We have the products that you need for securing cargo and do a safe transport of goods. Regardless of whether the transport takes place on land, at sea or in the air. We have one of the widest selection of products for securing cargo. The range includes rachet straps, chains for lashing, load binders and fittings for lashing and the products are indispensable when the goods need a secure transport. Our products are like all other products in our range in good quality and with the right lashing strengths - they therefore make the basis for a safe transport of your load. 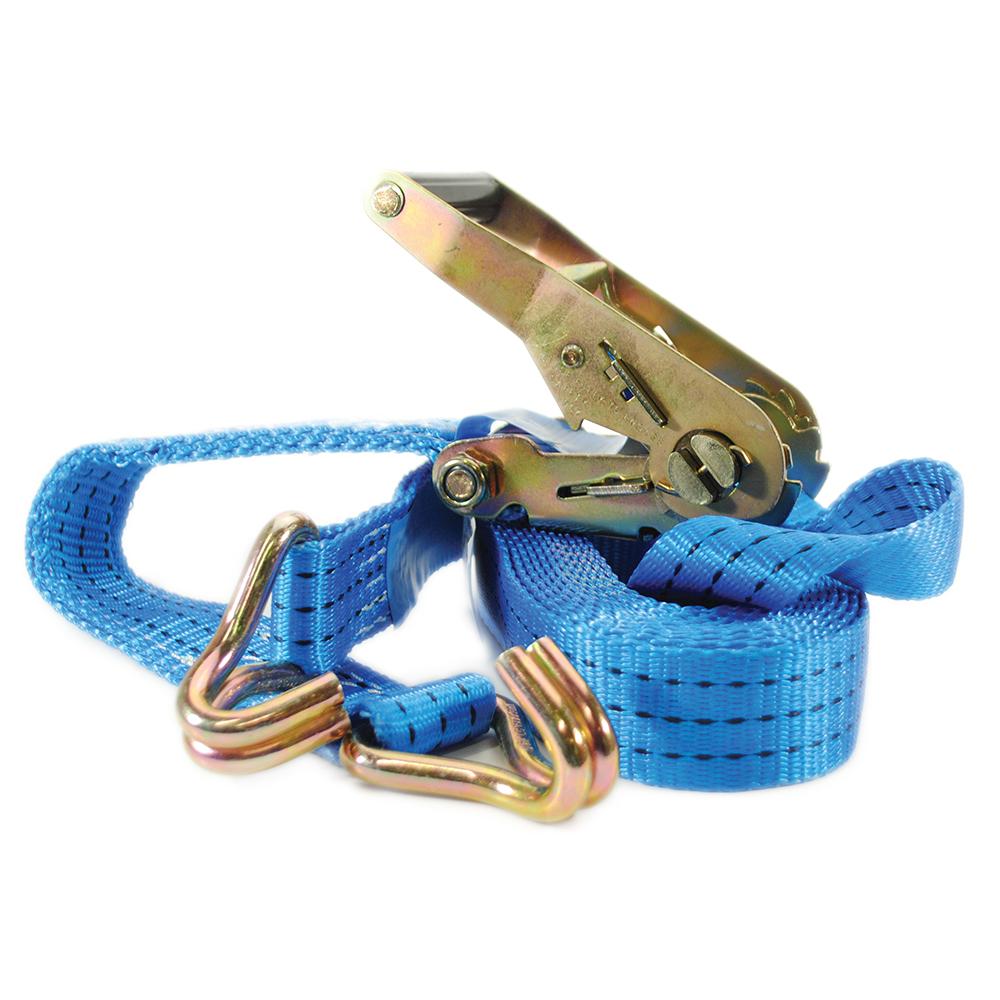 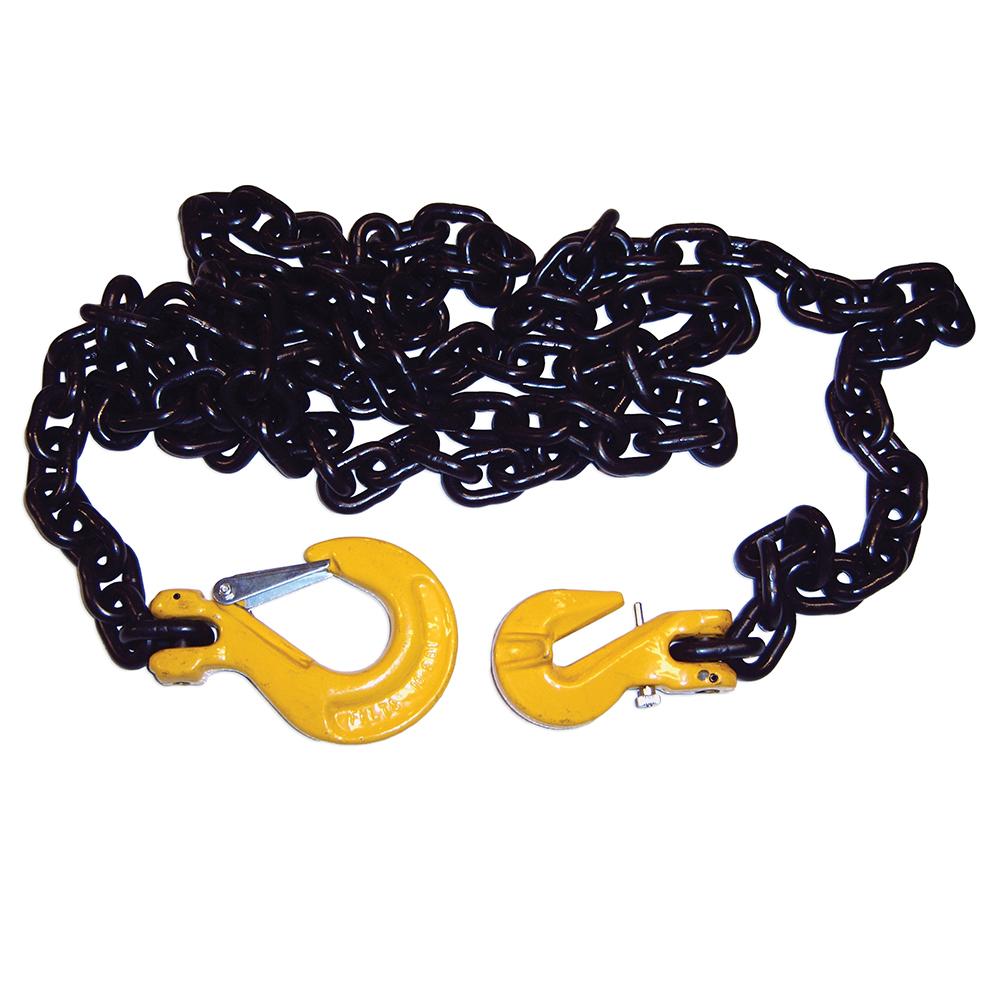 Chain for Lashing and Transport

Chain for Lashing and Transport 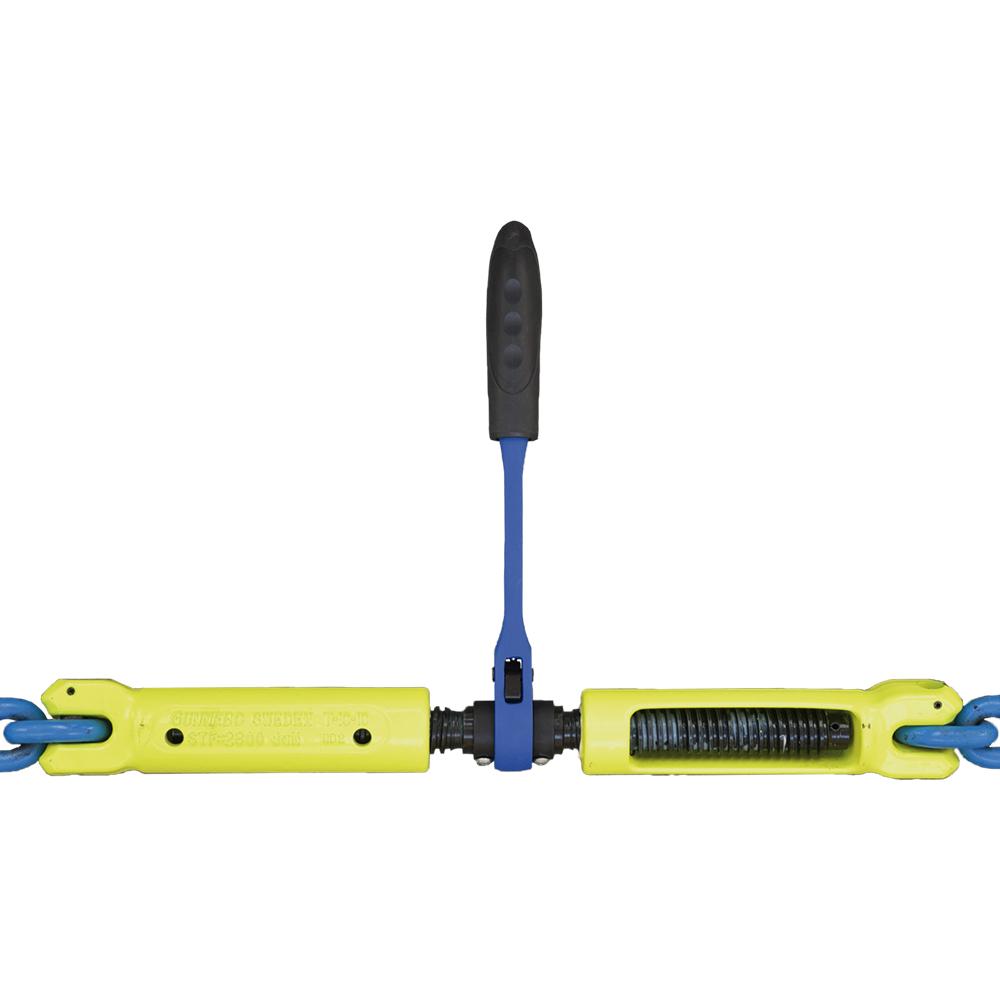 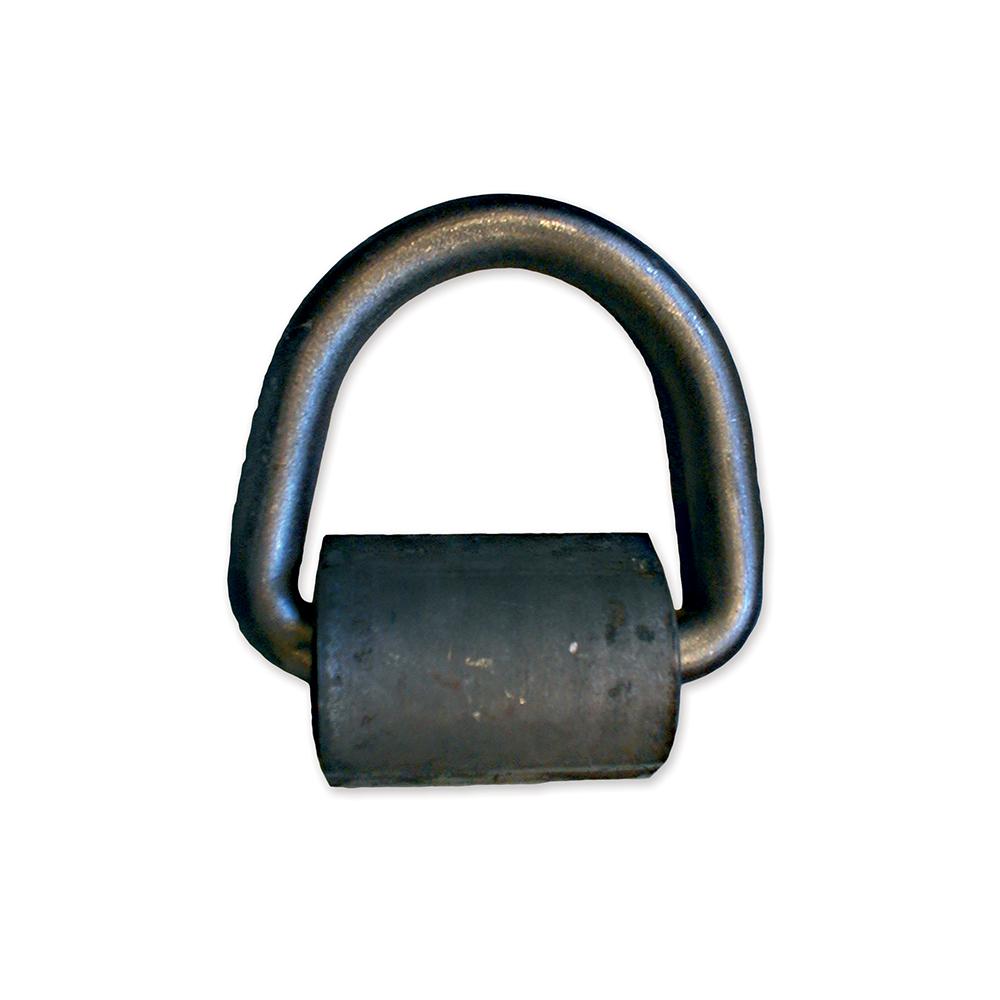 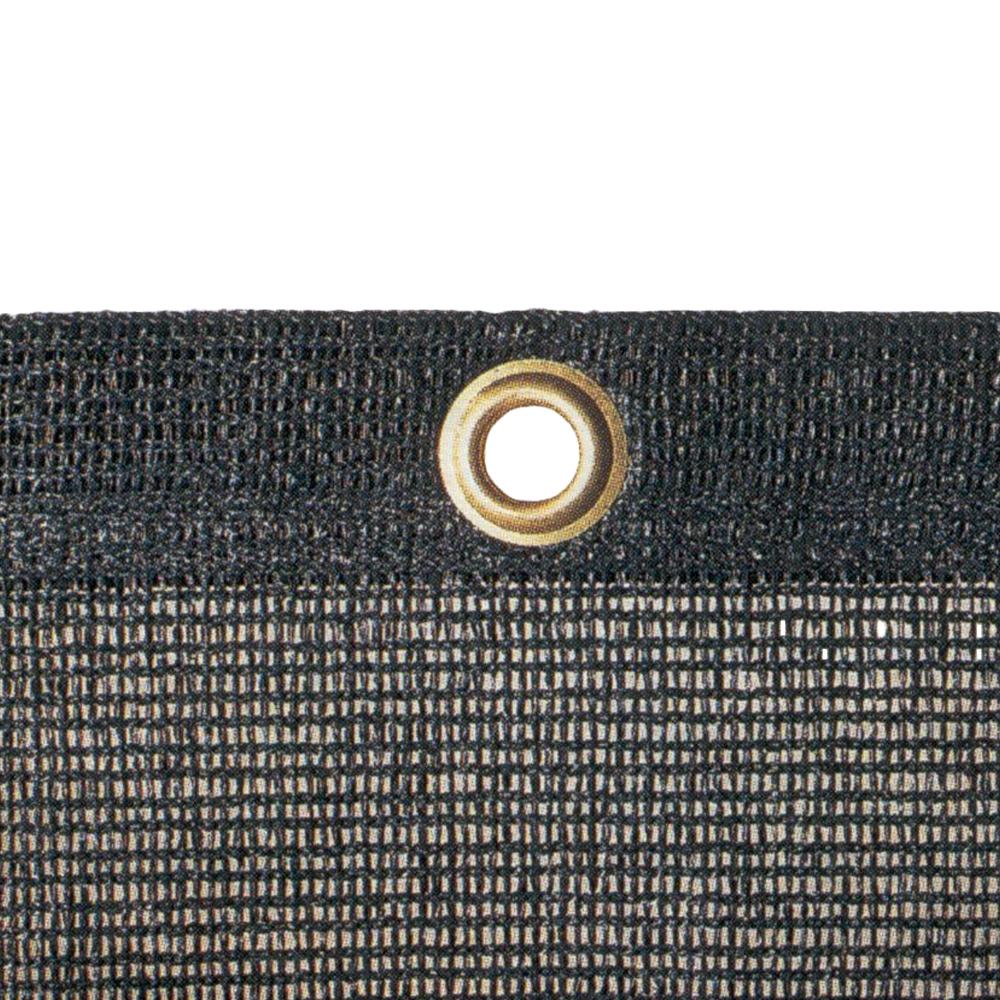 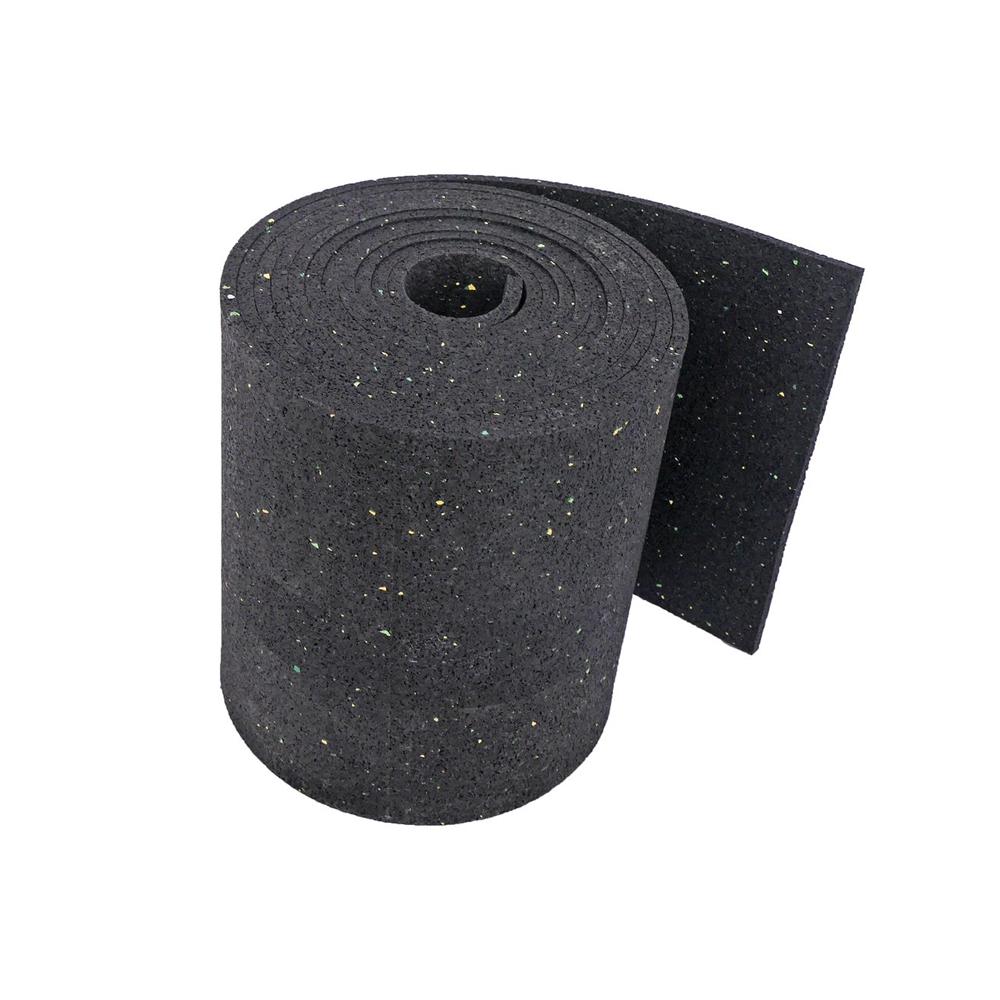 It all starts with the means of transport where the cargo or goods must be secured
If the means of transport is not approved according to the EN-12642 standard, the manufacturer specifies which forces / influences the vehicle can handle. If the manufacturer has not indicated the front end, rear end and sides strength, they are not considered to be able to withstand any kind of force. The lashings must therefore only absorb all the forces that affect the goods.

Requirements for lashing gear for use in cargo securing
Lashing gear, e.g. lashings, chain tensioner etc. must have a sticker affixed indicating LC = Lashing Capacity, SHF = Standard Hand Force handle and STF = Standard Tension Force. The values ​​are often stated in daN (decaNewton) - this is because, in the case of load securing, you talk about forces and not weight, therefore you specify the values ​​in Newton and not kilograms which you usually know from lifting gear. In order to simplify the conversion we often reckon with this (1 daN = 10 Newton = 1 KGF) Other good things that are good to have are: manufacturer, production date, material, possibly. batch number or other production tracking, information on how much extension is at LC (lashing strength) - this must often not be higher than 7%, lengths and a text with NOT FOR LIFTING (preferably in several languages) - it is strictly forbidden to use lashing gear for lifting.

Friction during load securing
Friction is a resistance to movement in physics and technique. Friction is measured in me. The calculus is traction / weight = friction. Different material combinations have different frictions. plastic pallets against steel plates have a friction of 0.15 while rough concrete against wooden joists has a friction of 0.70 min.

check_circle Added to your cart